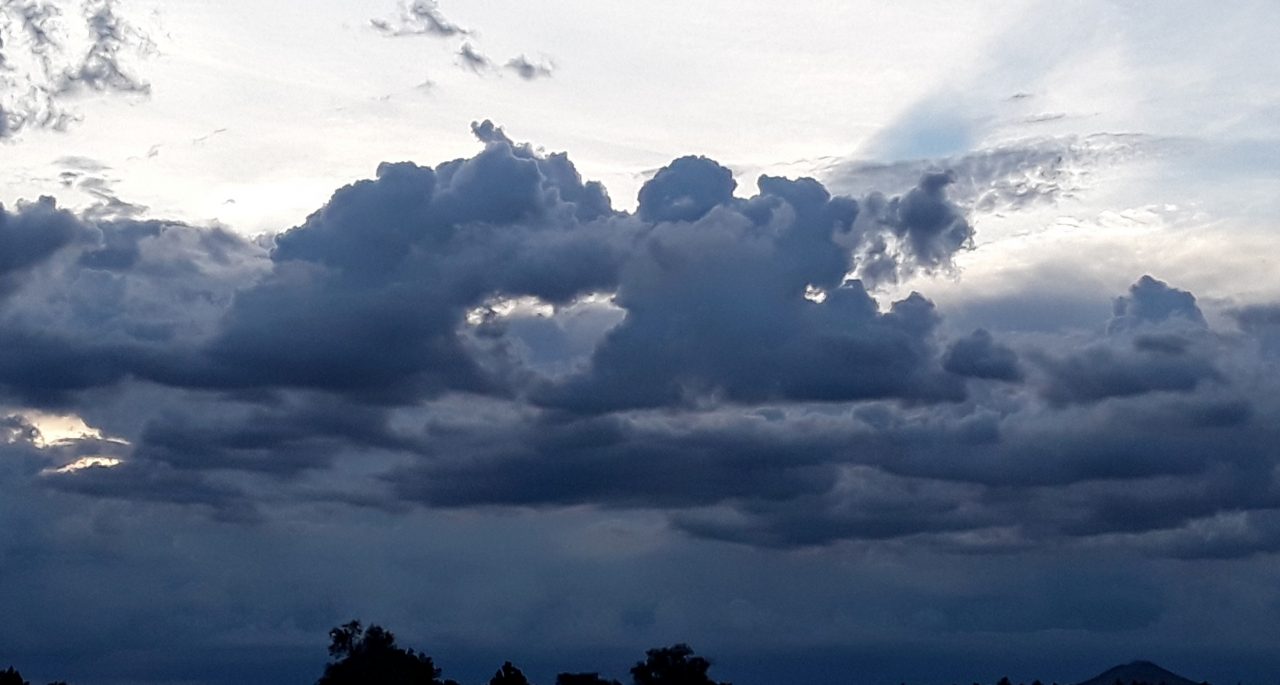 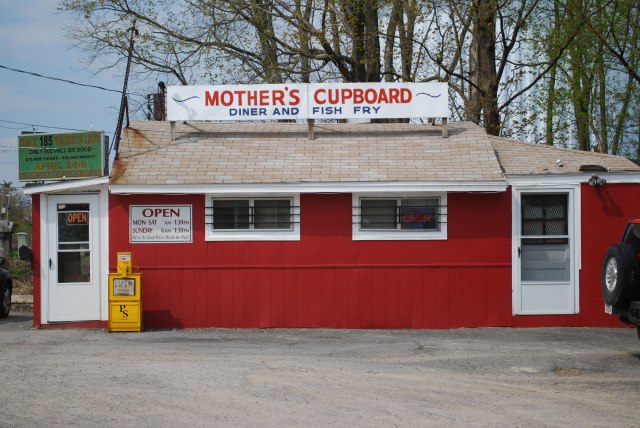 A week ago Sunday I was having breakfast with my son — our last meal together for a long time. Davis chose to take me to Mother’s Cupboard, a “hole in the wall” diner popular with the locals in Syracuse. This little shack didn’t look like much on the outside, but inside the place was packed with families, loud chatter, ambiance, and memories. The latter seemed odd since I’d never stepped foot in the place before. But its familiarity struck me as soon as we entered.

In the early years of our marriage, David and I would travel regularly to his hometown of Oswego to visit his failing grandmother. Our favorite breakfast eatery was Wade’s Diner, which, other than being larger than Mother’s Cupboard, was exactly like it in every way. Right down to the toasted, freshly made raisin bread I noticed as the waitress whizzed by us, balancing plates laden with cholesterol-producing delights.

Davis and I sat at the counter behind the grill where I got a great view of the action. Two middle-aged men with tattoos running the length of their arms worked in tandem as they shoveled home fried potatoes, flipped pancakes the size of dinner plates, and poured omelets onto the sizzling black surface that stretched out before us. I sat there taking it all in and smiling inside, as if I’d just been given a priceless gift. And I had.

Davis could not have known how this place would affect me. Even now it’s hard to describe. More than a fun similarity, eating this familiar food in this very familiar place, my son beside me, gave me a sense of comfort and reassurance, as if David’s spirit was letting me know that our son was going to be OK here. No need to worry. He’s being watched over. It’s something I’ve experienced before — this spiritual awareness. And it increases my faith just a little bit each time. That faith is what has allowed me to let go of my son, again and again.

I have to say, though, it wasn’t easy leaving him behind that Sunday. Because unlike when I brought Davis up to Syracuse University to begin his freshman year, this time I was leaving him, and our home, and our life as we have known it. Closing up shop, so to speak, and taking off for another adventure of sorts, this time to serve for at least a year, and asking Davis to be okay with that, to take care of himself. See ya, son. I’m heading to Texas.

During the 8-plus-hour drive back to Virginia I struggled with lots of emotions, some guilt, a little regret over not bringing him more supplies for the house he’s sharing, and lots of sadness over the separation. I cried much of the way home. But at some point in the midst of my sobbing, I suddenly considered how my letting go of my son was nothing like the letting go that the mothers of these unaccompanied children traveling from Central America through Mexico have had to endure. As a mother, my heart opened to these women’s pain and worry, and my own sorrow lessened.

I believe that every loving mother understands that no one lets go of her child easily. Even when we know our children are going someplace safe and necessary to start their own life, our hearts ache when the time of separation has come. But what would it take to send your child out the door to travel across several countries, through dangerous situations, not knowing whether they will be abused along the way or even make it alive?

For me, the answer is simple. A mother would have to believe that the risks her child would take on this journey were worth it compared to life at home. And, just as I experienced with Davis, she must have faith that her child would be taken care of. The Hispanic women I’ve met have tremendous faith, and a strong sense of family. They would do anything for their children. Even at the cost of an indefinite, or permanent, separation.

Time and again people I spoke with in El Paso who worked with children in detention centers spoke of the violence and poverty of their young lives. Yet I’ve not seen one political leader meet with and listen to the stories of these children who are streaming over the border now. Journalists use the word “humanitarian crisis,” but our politicians are not treating it as such.

I heard one governor on the news this morning say, “I empathize with the children, but…” Really? Does he even know what the word “empathy” means? The dictionary says it’s “the ability to share in another’s emotions, thoughts, or feelings.” How can you share in something you don’t know anything about? Before we can “empathize” with anyone, we have to listen to their story.

I hope I sound as impassioned as I feel about this issue. I have come to see just how privileged my life is. Because I can make choices every day. I can choose where I want to take my son out to eat. I can choose what I want to eat every day. I can also choose to move 1,500 miles because the responsibility of caring for others is greater than my desire for being comfortable.

This week I spoke with Sr. Arlene, one of the sisters I stayed with while in Juarez, Mexico. In her ministry, she risks her life every day. I asked her why she stays in Juarez, amid the violence, the abject poverty, and the desolate landscape. Her response moved me to tears:

“In my experience when I walk with others in compassion, I have been led to places not of my choosing. I have learned that compassion does not allow one to be at peace with the comfortable.”

And those tears, for me, are a clue. A clue that I do, in fact, have a calling to serve those who won’t ever have the choices that I do. Those who will never experience the comfort of places like Mother’s Cupboard. But they can experience the spiritual comfort of a loving God. I can at least bring them that. 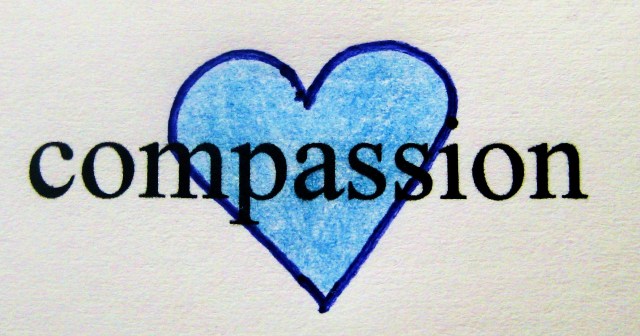 4 thoughts on “The Comfort of Mother’s Cupboard vs. the Uncomfortable Issue of Unaccompanied Minors”